Disappointed at Ballon d'Or Cancelled? Have Fun With Sports Dapps

Hey, sports fans, are you feeling disappointed at the news that Ballon d’Or is cancelled this year? Especially when you’re a CR7 fan? Did you sigh when it announced that the 2020 Olympics would be postponed? Did you feel bored during the months’ lack of Premier League, La Liga, or Serie A?

Well, have some fun with these 3 sports dapps, cheer yourself up! Vote for team decisions, be a successful team manager and win the tournament, or simply discuss who would have won the prize on social network.

You won’t be strange with Socios.com if you’ve read our article, Sport is More Than A Game and You Are More Than A Fan. Socios.com is a dapp to bring fans closer to their clubs, let them vote on club matters, and reward them for their participation.

On July 9th, Paris Saint-Germain launched the End Of Season Awards on Socios.com app, giving fans around the world the chance to vote on the best moments from the club’s title-winning 2019/20 season. This allows fans to vote for the winners for these following 3 categories: Goal Of The Season, Save Of The Season, Skill Of The Season. Yes, you can have a saying on who deserves the title! To vote, you need to buy $PSG Fan tokens with the platform’s native token $CHZ first.

Want to have more power in making decisions? Step in, become a team manager in Sorare then.

Sorare is a global fantasy football game where players can scout, collect, and then compose their teams for competitions every weekend.

They now have 76 clubs officially licensed, including Juventus, Atletico Madrid, SSC Napoli, Schalke 04, Olympique Lyonnais… You can even go far to Asia and select football players in the Korean League now. All the cards are crypto collectibles that can be traded. 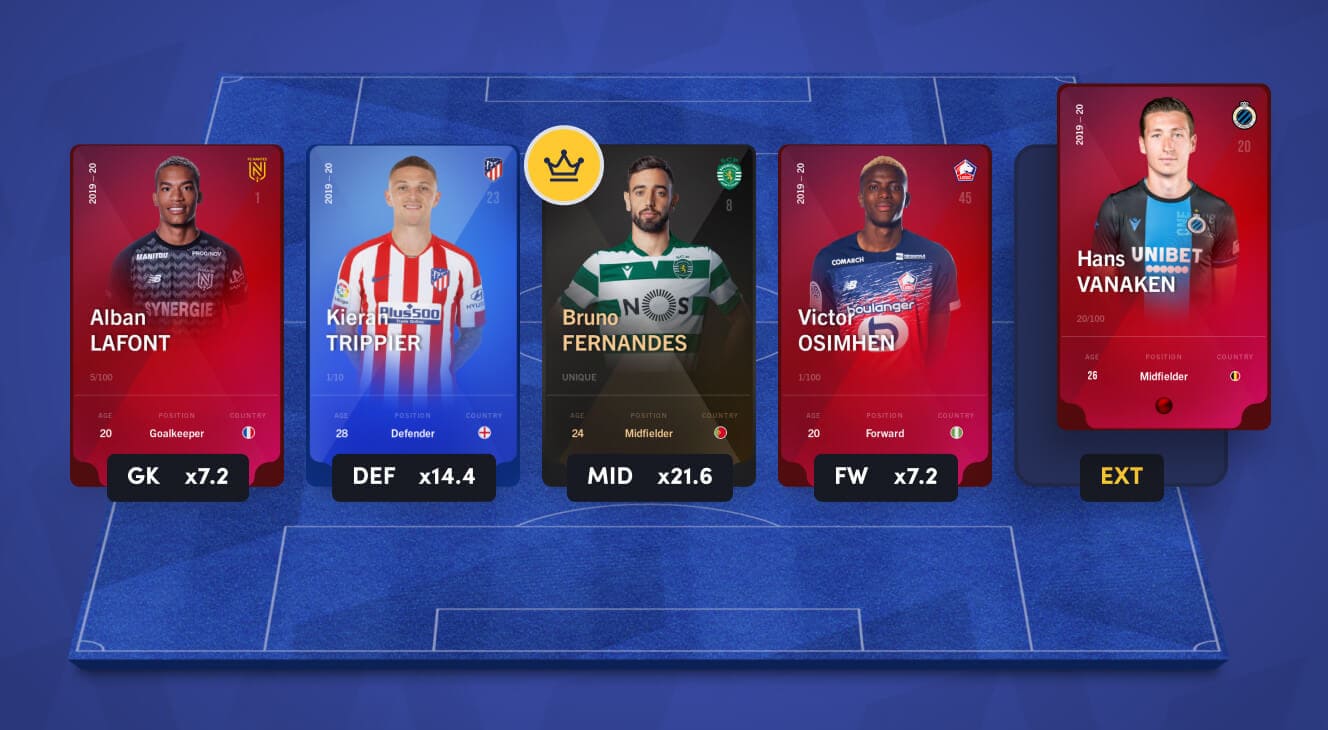 Firstly, compose a 5-card team with your choice of formation. Based on your player's real-life performances, you will have a total team score. If you are a skillful manager and get a good team score, you’ll rank high in the global ranking. And that means you have the ability to earn money by simply playing the game. It’s like an easier version of the FIFA game on the blockchain.

With fantastic football players all over the world to choose from, collect limited edition digital collectibles, manage your team, and earn prizes in Sorare!

Feel tired to make decisions and manage a team? We all know it’s more relaxing to just talk than to act. So let’s join the discussion on SportsTalkSocial instead.

SportsTalkSocial is a social media platform on Hive blockchain. It’s where you can get rewarded for creating and curating sports-focused content.

It’s a sports blog platform that allows you to post, comment, upvote, and earn on your content. You are free to express your opinion on football, baseball, basketball, horseracing… and anything related to sports on this decentralized platform, without censorship.

You might even get more upvotes than professional commentators. If you get upvotes, you’ll earn SPORTS token rewards. The tokenomic is quite like that of Hive Blog or Steemit.

No matter what you want to be - a sports fan, a team manager, or a sports commentator, you can find your perfect role and have fun in these 3 sports dapps.

Make sure you bookmark dapp.com and subscribe to our newsletter below to get updates direct to your inbox. 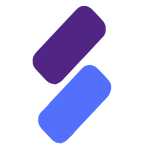 SportsTalkSocial
0.0
Main Network
Sports focused media where everyone gets rewarded! 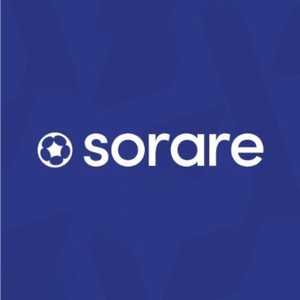