Steem Out? How Hive Blockchain Became The Decentralized Social Future After Hard Fork?

On Friday, March 20th, a new blockchain called Hive launched from a fork of the Steem blockchain. According to Hive’s announcement on Medium, all Steem users at that time automatically existed on Hive, and a mirror of current balances was airdropped in the new HIVE token at the time of the snapshot and launch. A warning from Steempeak claims that Steem witnesses removed approximately 23.6M STEEM from 65 accounts.

As we pointed out in Q1 2020 Dapp Market Report, Steem daily active users dropped 17% after the hard fork. What about Hive afterward?

Dapp.com started tracking Hive’s on-chain data since 4th June. And today we’d like to look into the Hive ecosystem.

It is a fork of the Steem blockchain and runs completely independently from the existing chain. Steem users can access their Hive accounts by simply logging in with the existing Steem account keys.

Hive claims that with a diverse community of stakeholders and without controlling bad actors, individuals can experience true ownership in a decentralized blockchain & cryptocurrency.

Looking into the total blockchain market dominance, Hive is ranked No.6 among all the blockchain listed on dapp.com.

When talking about Hive ecosystem of dapps & communities, we can’t miss its social functions. If we take a look at the Hive Dapps Ranking chart by 30 days users, 9 out of the top 10 are social dapps. 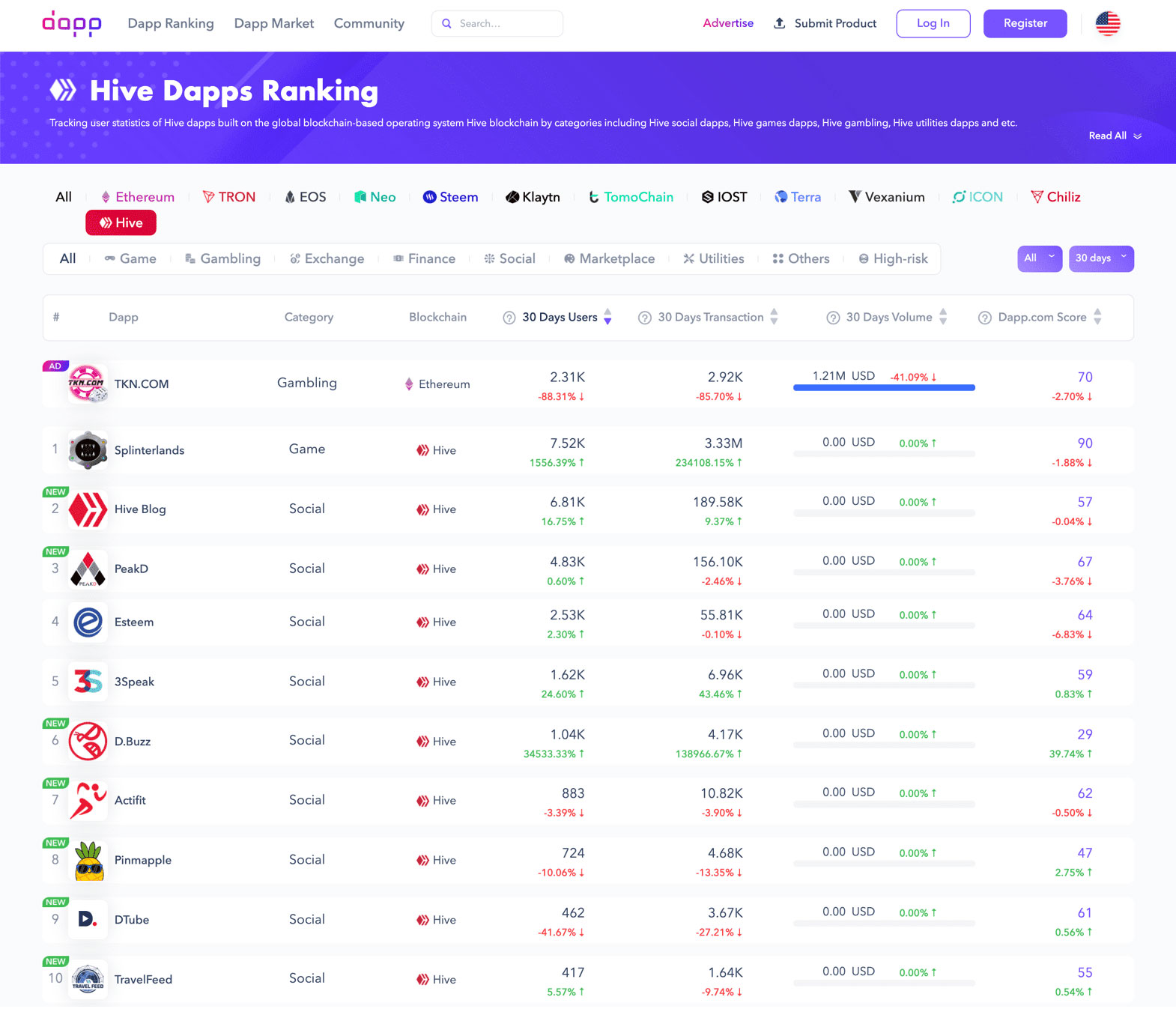 The first frontend available is Hive Blog. It’s a social dapp where users are rewarded for sharing their voices. The interface is much like Steemit, just the color changes from green to red.

Compare the Hive Blog and Steemit’s data, we can see that Hive Blog’s 30 days transactions are 189.58K, already surpassing Steemit’s 148.91K. Although Steemit’s 30 days users are more than Hive Blog’s, Hive Blog’s growth rate is promising, which is 16.75%.

Dapps That Totally Move Out of Steem

Splinterlands is a trading card game based on blockchain. It used to be the most active game dapp on Steem, with over 7K unique users. It’s one of the earliest movers from Steem to Hive. When it moved out, the daily Hive transactions overtaking Steem for the first time.

Esteem has also moved from Steem to Hive. It’s a large social dapp where you can create your own content and get rewards.

What Dapps Choose to Support Both Blockchains Instead of Only One?

We’ve introduced what is DTube and what can you earn from it before. It’s a decentralized video platform with token rewards, that originally builds on Steem blockchain. When the hard fork happened, it chose to support both chains.

We can see that, in a relatively long period of 30 days, DTube on Steem and DTube on Hive’s users & transactions have both dropped by more than 20%.

Will Hive continue the growth trend?

Will more dapps transitioned from Steem to Hive?

Who will be the NO.1 social dapp blockchain?

Make sure you bookmark dapp.com and sign up to our newsletter below to get updates direct to your inbox.

Dapp.com
Discover & enjoy decentralized tech with us.
Like
Like this Article
Currently there are no comments for this article. Would you like to be the first to write one?
Tags
HiveSteemBlockchain Social Media
Related Products 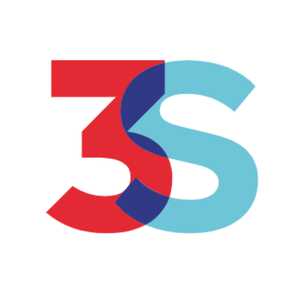 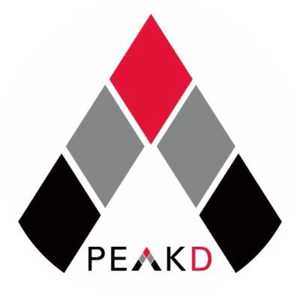 PeakD
0.0
Main Network
An entry point for your decentralized world 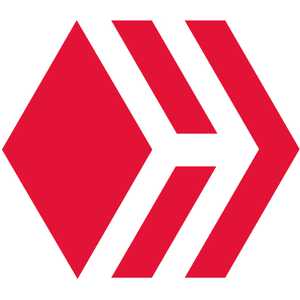